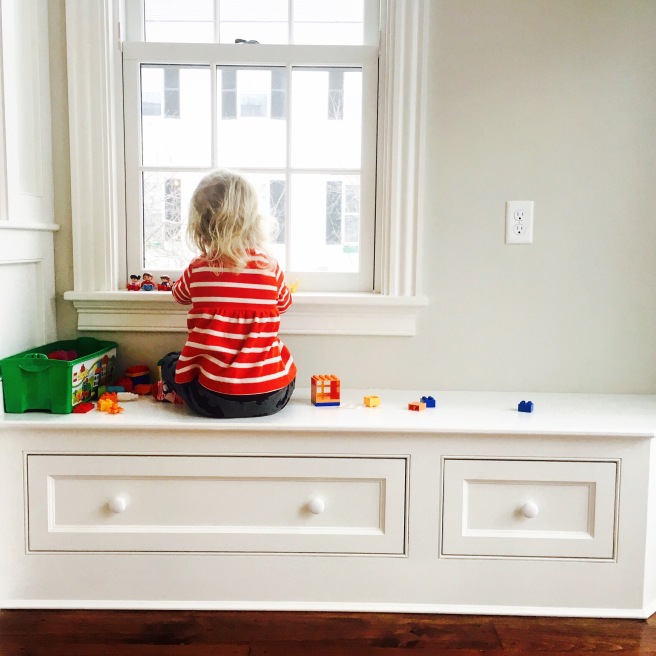 What did you do this weekend? We spent as much time outside as possible, skating, sledding, making snow angels and shapes in the snow.

The reality was great (minus the freezing toddler fingers! Any mitten suggestions that work/stay on??). But as Pooh tried to explain, the anticipation was half the fun…

“‘Well,’ said Pooh, ‘what I like best,’ and then he had to stop and think. Because although eating honey was a very good thing to do, there was a moment just before you began to eat it which was better than when you were, but he didn’t know what it was called.”